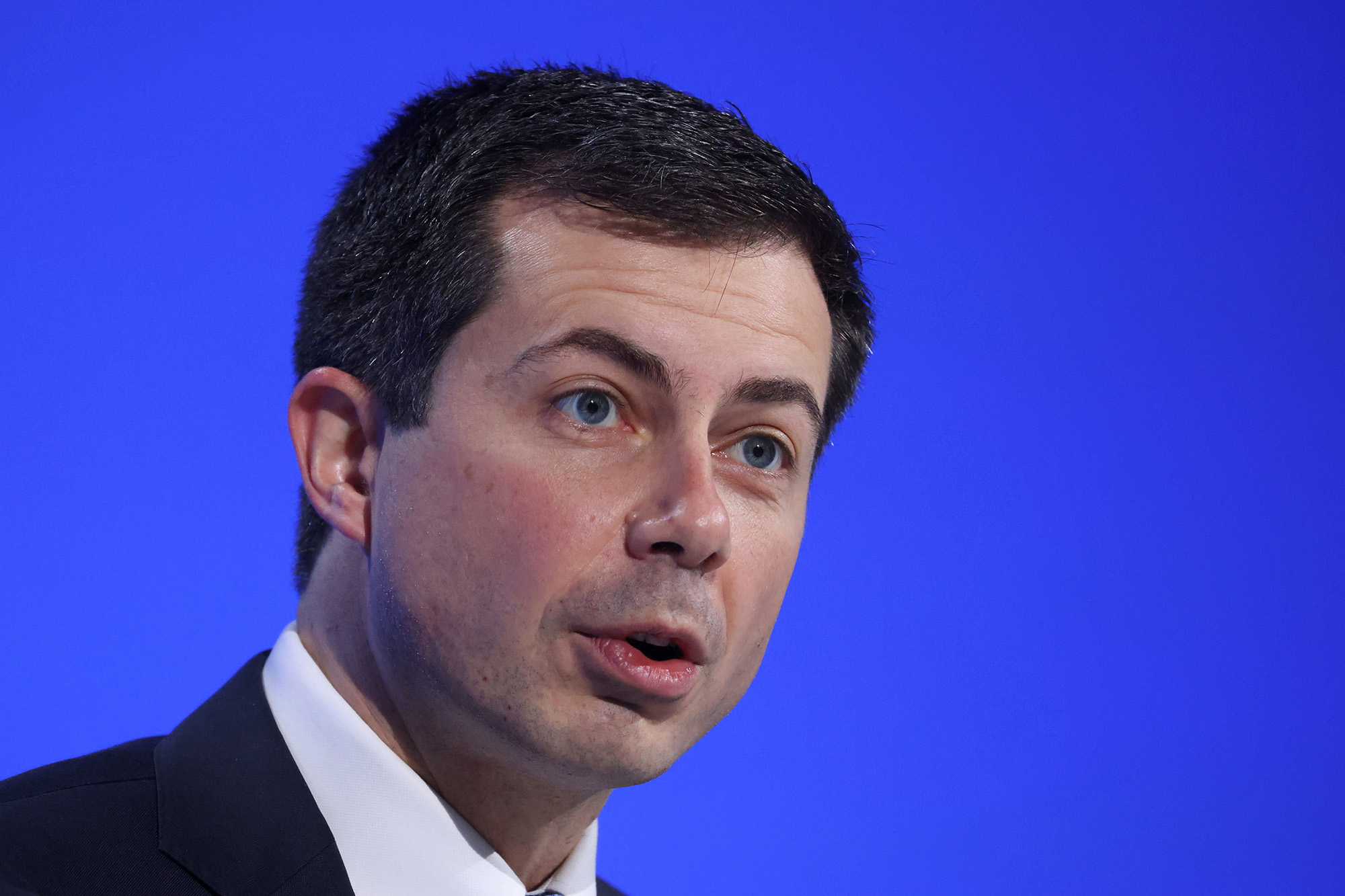 The former mayor of South Bend, Ind., on Sunday claimed that more Americans should purchase electric vehicles so they would “never have to worry about gas prices again.” He added that families with electric vehicles will see a $12,500 discount in transport costs if the Build Back Better bill passes.

Is Team Biden really so politically tone-deaf that its solution to high gas prices is for Americans to buy expensive electric cars? Per Kelley Blue Book, the average price of a new electric vehicle is $55,676. Compare that to the average price of a compact car: $25,240 — less than half the cost of an electric car. Even a $12K handout from Uncle Sam would still leave buyers short.

Besides, how many families struggling to pay an extra $50 a month in gas prices are in the market for a $50,000 electric toy? Buttigieg seems to have forgotten that not every American can afford his lavish, upper-middle-class tastes.

Buttigieg’s also wrong to assert that an electric car will save money, long-term. AAA estimates that electric-vehicle costs average $600 more per year than gas-powered car’s, despite lower fuel prices. And even if many Americans switch to electric cars, they’d have to worry about skyrocketing electricity costs and rolling blackouts that would result from the increased demand.

It’s so typical of Team Biden: Press Secretary Jen Psaki dismisses the supply-chain crisis as just a matter of people having to wait a little longer for their treadmills. Chief of Staff Ron Klain retweets that inflation is merely a “high class” problem. They just can’t relate to average folks whose paychecks are going less and less far thanks to their callous policies.

And now they’re rushing to inflict Build Back Better on Americans. Don’t expect them to feel the pain when it causes prices to shoot up even more.