“[He] Watched Too Many Comic Book Movies”

Information about “[He] Watched Too Many Comic Book Movies” 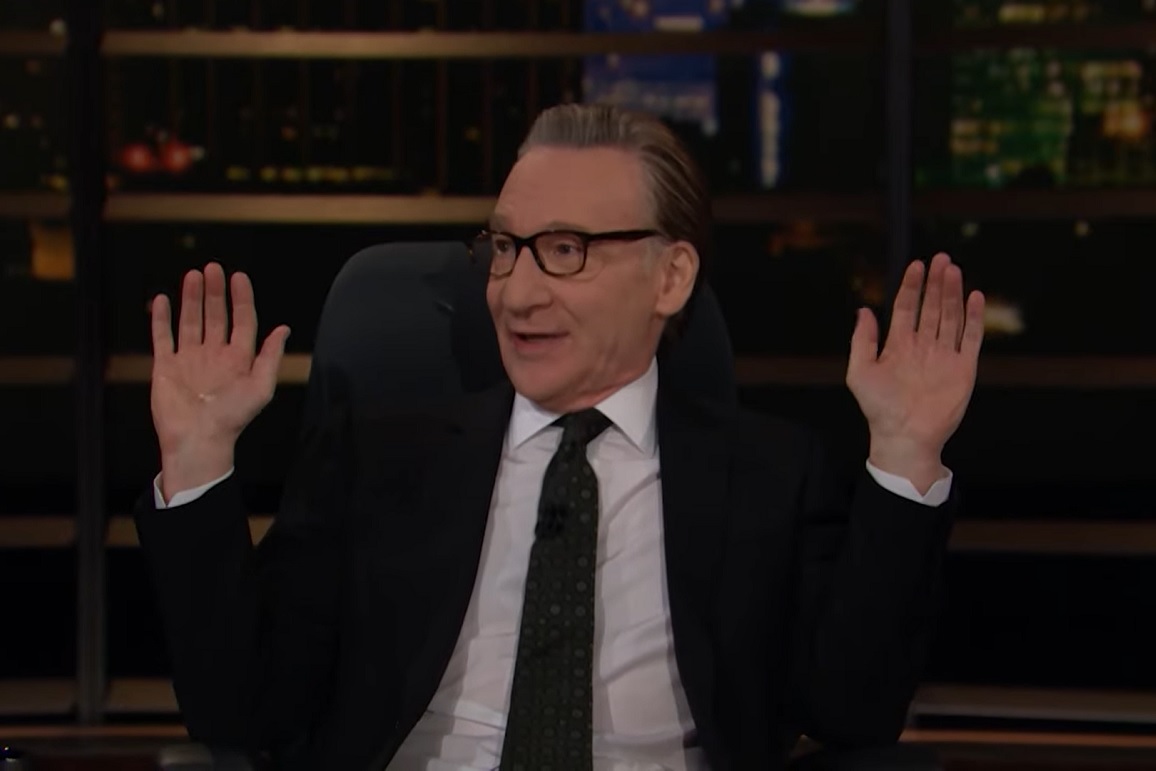 Last night on the Season 19 finale of HBO’s Real Time with Bill Maher, the host critiqued the Kyle Rittenhouse verdict, claiming that the teenager acquitted of charges stemming from the fatal shooting of two men during protests in Kenosha, Wisconsin, had “watched too many comic book movies.”

Rittenhouse, 18, was carrying an AR-15 at a Black Lives Matter protest in Wisconsin on August 25, 2020, when he fatally shot Joseph Rosenbaum, 36, and Anthony Huber, 26, as well as injured Gaige Grosskreutz, 28. The defendant claimed self-defense and was acquitted on all charges over the fatal shootings.

Maher suggested that Rittenhouse traveled across state lines to the protests, which had been sparked by a police shooting of Jacob Blake, looking for a fight.

“What about the repercussions of this?” said Maher, “what about the message this sends to all the kids? Like I say, I think this kid watched too many comic book movies.”

“I think he wants to be some sort of hero and I think there are lots of incels out there like him who will do the same thing and it’s a tinderbox.”

Maher had already made the comic book reference during his opening monologue, when he told his audience: “Like all teenage boys, he watches too many comic book movies and thinks he can be the Avenger—which is a bad combination with guns.”

During the show’s panel discussion, Maher referenced recent polling that found nearly half of Americans think a “civil war is likely.”

Maher said: “I don’t think it is a great idea to say to people, ‘If the police are not doing their job as they weren’t at the moment in Kenosha, the answer can’t be, then the citizens have full police powers.”

Christie, whose statement read that “justice was done” and that the high-profile case “renews our faith in the jury system,” said that he viewed the trial as a former federal prosecutor, noting that the evidence did not prove the defendant’s guilt beyond a reasonable doubt.

“If you have an objection to the laws then change the laws,” he said, “you can’t use an individual case to send a broader societal message if the laws don’t cover it.”

“We need to go after the laws and make it very clear to people that you can’t take the law into your own hands,” Christie added.

Maher had also read Adams’ statement, who declared that the verdict was an “indictment of irresponsible laws that make our society far more violent and less safe under the guise of personal freedom and so-called self-defense.”

Adams asked, “What are we doing to our children that they have access to these types of weapons?”

You can check out the full segment above.

Michael is a music and television junkie keen on most things that are not a complete and total bore. You can follow him on Twitter — @Tweetskoor

Breaking Story – “[He] Watched Too Many Comic Book Movies”

The Latest News on “[He] Watched Too Many Comic Book Movies”