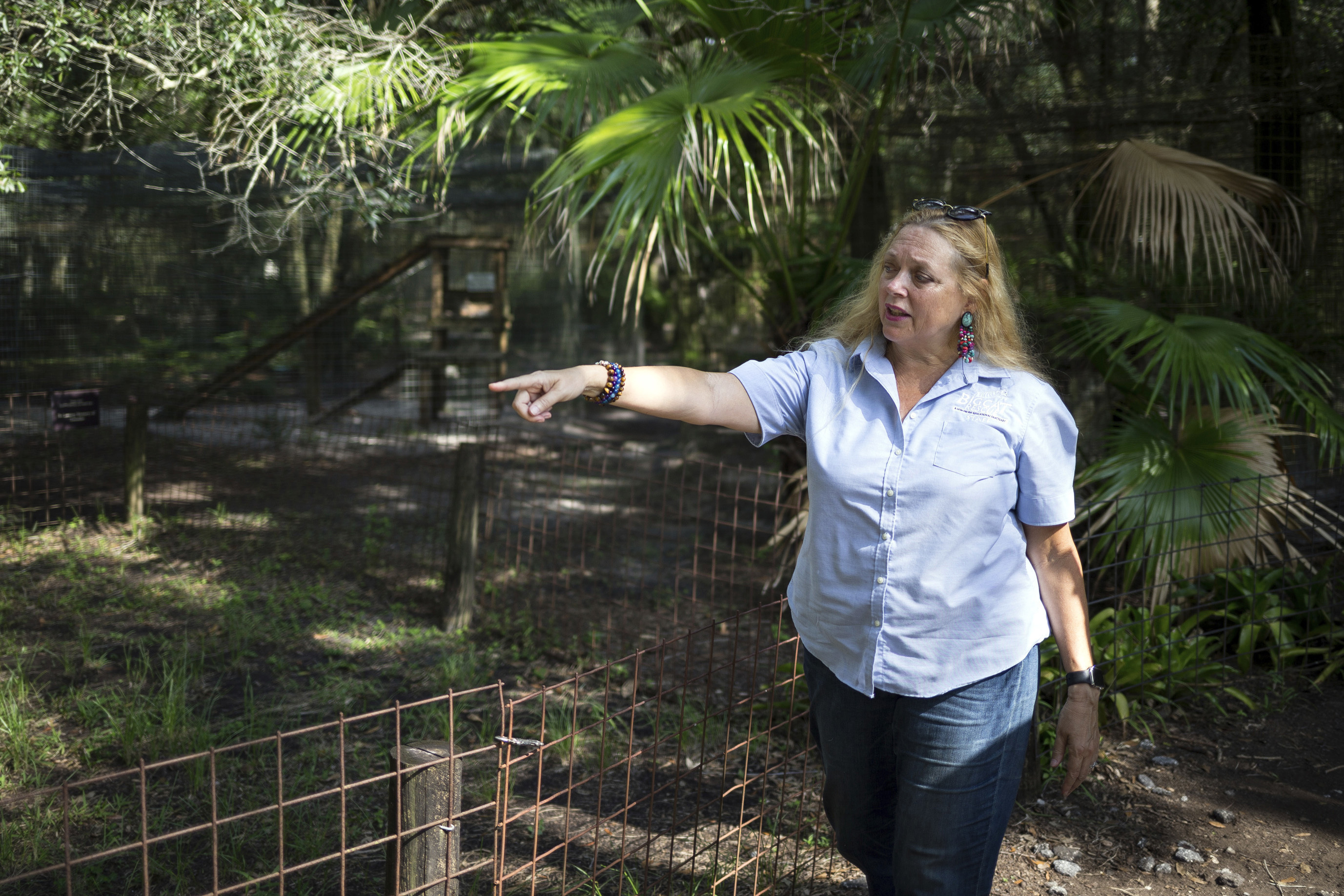 “Tiger King” star Carole Baskin has repeatedly refused to speak to a Florida detective investigating the disappearance of her second husband who vanished in 1997, authorities said.

Cpl. Moises Garcia of the Hillsborough County Sheriff’s Office said Thursday that Baskin turned down three interview requests after the investigation into the disappearance of Don Lewis was reopened following the wildly popular Netflix documentary.

When Lewis, a Tampa millionaire, vanished, Baskin was left with dozens of big cats at their animal sanctuary.

“Tiger King” sparked wild rumors and theories into Lewis’ fate. The sequel to the series was released on Wednesday.

Some have speculated the man was buried in a septic tank at the sanctuary, while others believe he may have started a new life in Costa Rica.

Baskin told The Associated Press that she referred Garcia to her lawyer. She also said she cooperated fully with authorities during the initial investigation.

“There is nothing that I know that is not either in the Sheriff’s files or in the diary I have published at SaveTheCats.org,” Baskin told the news service.

“And no way I am going to have a clearer memory, or anything to add, twenty-four years later.”

Baskin, herself, recently offered her own take on what happened to her second husband in response to a question on Reddit.

She said she believes he died in a plane crash over the Gulf of Mexico.

“He wasn’t licensed to fly, yet did all the time. He couldn’t file a flight plan and had to take off from closed airports to evade detection,” Baskin wrote.

“I think this was the most likely scenario.”