Brickbat: I Can't Hear You

Information about Brickbat: I Can't Hear You 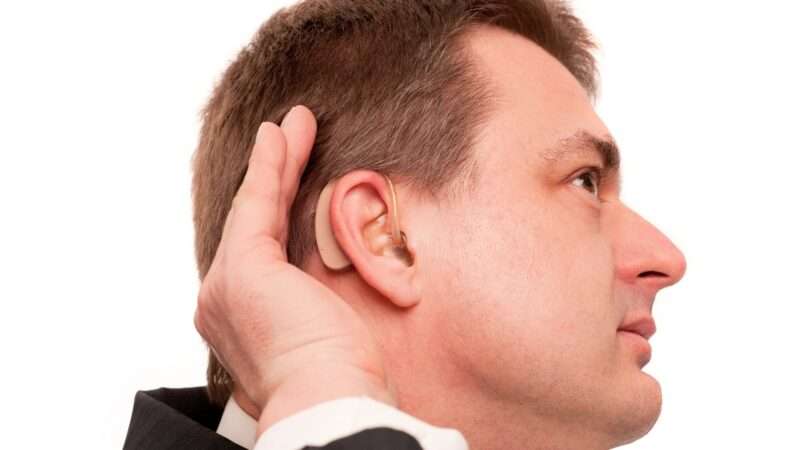 It began with Brady Mistic allegedly rolling past a stop sign in Idaho Springs, Colorado. It ended with police throwing him to the ground, Tasering him, handcuffing him and taking him to jail, where he spent four months before charges against him were dropped. Mistic, who is deaf, had pulled into a laundromat parking lot and police followed him in and turned on their flashing lights. When he stepped out of the car, Mistic said he did not know what was going on, and police ignored his attempts to tell them he was deaf. He has since filed a lawsuit against the city. In a statement, the police department said officers did not know Mistic was deaf and that they acted appropriately. The two officers who Tasered Mistic have been named in a second lawsuit against the city by a 75-year-old man who said they Tasered him and roughed him up unnecessarily after responding to a report of an assault. One of those officers, Nicholas Hanning, was fired from the department and charged with felony assault on an at-risk adult after that second incident.

The Latest News on Brickbat: I Can't Hear You