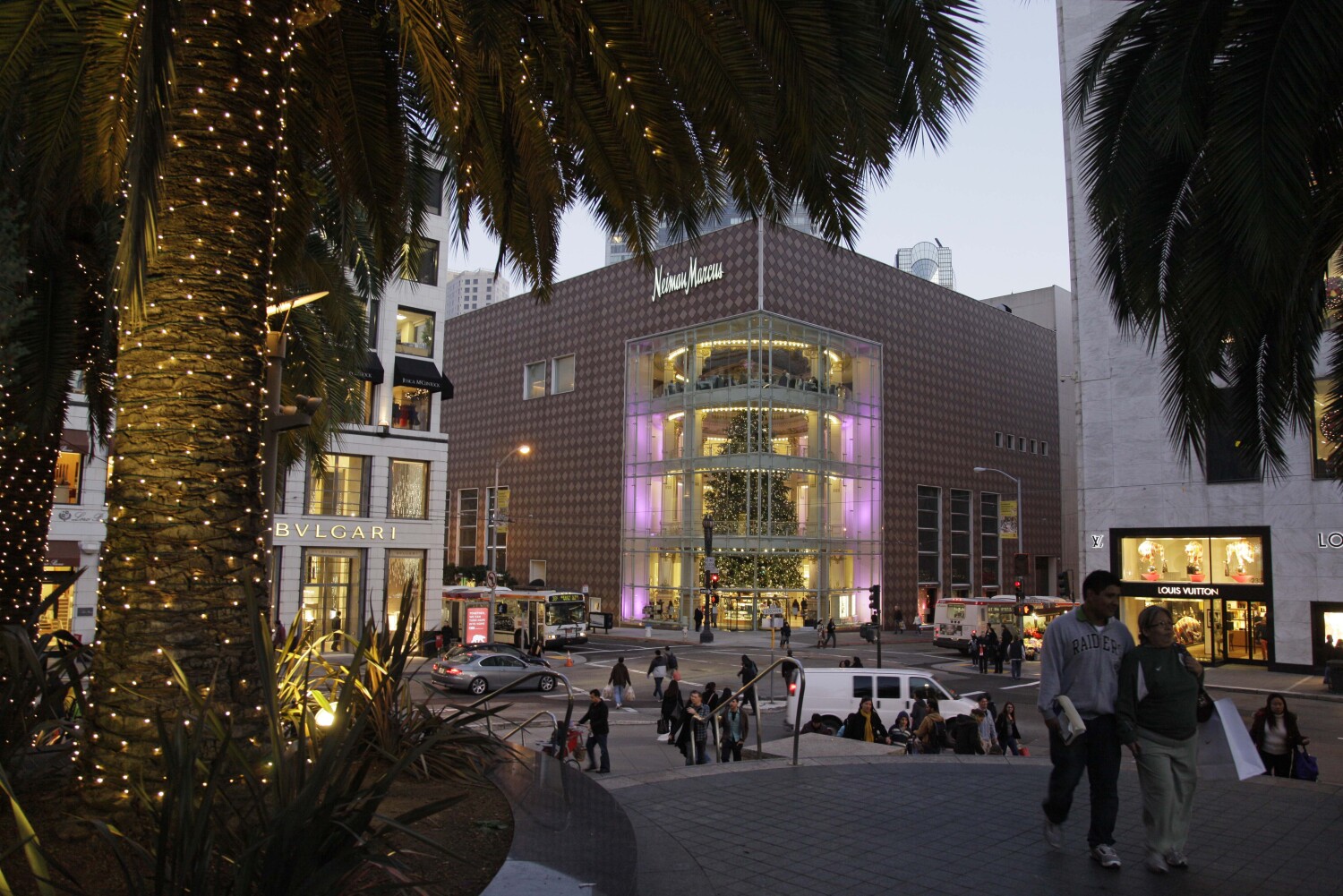 Police are looking for dozens of suspects following a series of brazen thefts Friday and Saturday in the Bay Area that targeted high-end retailers in large-scale “smash-and-grab” robberies.

Walnut Creek police said Sunday that three people were arrested, including one who was in possession of a firearm, following an organized theft involving approximately 80 people at a Nordstrom store in the city’s downtown shortly before 9 p.m. Saturday. Police said Nordstrom employees began calling 911 when dozens of people entered the store and immediately stole merchandise. Two employees were assaulted and one was pepper sprayed, according to police.

Police said in a news release that they are reviewing surveillance video to identify additional suspects. Videos posted to social media showed some of the suspects fleeing the scene in cars parked outside the store.

Other Bay Area cities have also been targeted in what police said were coordinated group thefts, including at numerous high-end stores in San Francisco on Friday and at Iceberg Diamonds jewelry store inside the Sun Valley Mall in Concord on Nov. 15.

“We will do what we need to do to put an end to this madness,” San Francisco Police Chief Bill Scott said at a press conference Saturday.

Scott said police arrested six men and two women described as young adults for the thefts Friday and recovered two guns and thousands of dollars in merchandise. Scott said he is confident more arrests will be made and that some of the people suspected in the thefts “are familiar to us.” The department declined to say Sunday whether additional arrests have been made or release the amount of the estimated losses to businesses.

Scott said during a four-hour window starting at 8 p.m. Friday night, thieves burglarized Louis Vuitton on Union Square, Burberry and Bloomingdale’s in the Westfield Mall, Yves Saint Laurent on Geary Street, Walgreens on Market Street and multiple cannabis dispensaries across the city. Police were able to prevent thefts at other locations, Scott said, including at Fendi and Hermès stores.

“We take this personally,” Scott said. “This is our city. We are not going to allow people to come in and continue to do this in our city.”

San Francisco Mayor London Breed said San Francisco will be adding more police officers on patrol during the busy holiday season to ensure that shoppers feel safe. Breed said the city will limit how cars are able to access Union Square after videos posted online showed Friday night’s targeted thefts were carried out by suspects who were able to quickly flee by parking outside of stores and running inside to steal merchandise.

“What we saw was horrible,” Breed said at a press conference Saturday, adding later that “we are going to be ready for anyone who tries to come in and victimize the people and businesses of our city.”

“Employees tried to intervene and were kept back by the hammer wielding criminals,” the department said in a news release. “The suspects got away before police arrived.”